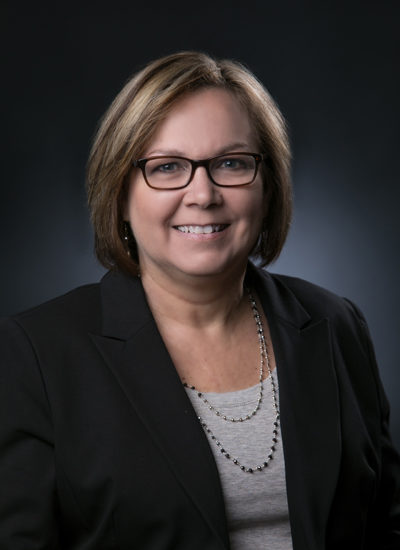 Barbara Eben grew up in Rosenberg, attended Holy Rosary Elementary School, and graduated from Lamar Consolidated High School.  She has an associate’s degree from Wharton County Junior College at the Wharton campus.  In 1977, she started her career as an accredited medical records technician at Polly Ryon Hospital in Richmond, Texas.  She also worked at Prudential Insurance Company doing quality review work in the dental claims department. In 1985, Barbara changed careers and began working in the legal industry for the law firm of Scherer, Roberts, Slone, Gresham, Lytle & Moore in Richmond. Her prior training in records analysis, medical terminology, and transcription fit in perfectly with a legal career.

Barbara Eben began working at Attorney Richard L. Tate as a paralegal in 2004. The firm provided the opportunity to work heavily on civil litigation cases, which she really enjoys.  Her favorite part of litigation is working with clients to compile the necessary evidence to support the elements of their case.  Getting a case ready for trial involves a lot of time and preparation, and Barbara has assisted with jury selection through closing arguments. She has observed the firm’s professionalism at its best.

Barbara also appreciates that each of the partners offers their legal services on pro bono cases that have really impacted and changed the lives of the less fortunate.  A particular case that stands out involved a young mother who did not believe she would ever regain her visitation rights after being incarcerated for drug-related charges.  She had very little money, but was working several jobs to prove she had turned her life around.  She made efforts to keep in contact with her child, but she was blocked by the father.  Mr. Tate realized her need was genuine and offered his legal services pro bono. The outcome was positive for this young mother and life changing for her and her daughter.

Barbara has been married for thirty-nine years and has two daughters and four grandchildren. She enjoys camping and water activities and take the entire family on a summer vacation to the Frio River because it holds many special memories.